Probably you’ve heard about aerial survey,
but usually you have no idea what is meant? 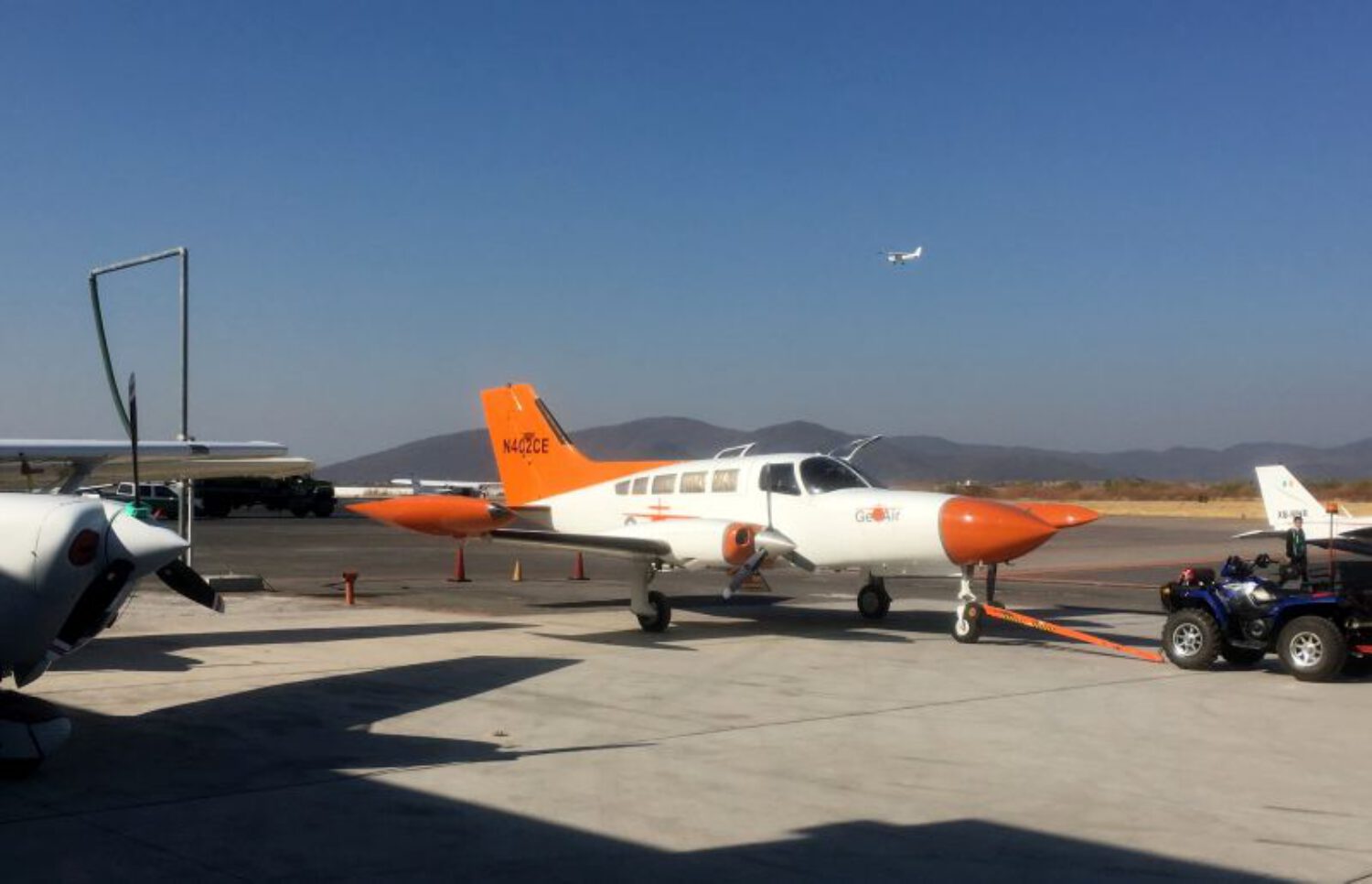 Is there someone on board doing the actual surveying work while you fly them around? Is it automated, like with a video camera or other mapping hardware constantly running, or are you somehow doing surveying work yourself while flying? What do you survey and why, and what’s a typical flight like as pilot?

There are a few different types of aerial survey – collecting geographical information – both done with helicopters and fixed wing.

They are all based around terrain modelling or large-scale exploration for resources. Typical hardware can include calibrated aerial camera monsters or high sophisticated Laser scanners, but also magnetometers, hyper-spectrometers, radar etc. – using the electromagnetic spectrum from visible, infrared, gamma to ultraviolet.

All the information collected needs to be georeferenced.
The georeferencing of information is done using (differential) GNSS combined with inertial navigation units (IMU). All these collecting machines are usually mounted inside or on the outside of the aircraft, sometimes in a forward or rear facing stinger, a belly or all around the aircraft.

Most times, these systems require an experienced data acquisition engineer or sensor operator on board, and sometimes it is single pilot, if the system can be automated enough to tell you where to go.

Survey pilots should expect to fly to the maximum of their aircraft’s endurance, maintaining a high level of flying accuracy along predetermined and pre-planned GPS lines – similar to an 6-hours ILS approach :-). High level stuff can be used in conjunction with the autopilot and low-level stuff needs to be flown manually, even in our days.

Today, business has shifted to high resolution digital imagery and high-dense LiDAR for mapping. Various companies have different types of sensors. There are a huge variety of sensors and mission profiles that can be flown in a survey mission.

The data sets collected are georeferenced in the same reference frame, orthorectifying the aerial photos, and then draping the orthorectified images on top of the other sensors grid. It is also possible to create digital terrain models and thus 3D visualizations using multiple oblique (stereo) aerial photographs. Techniques, such as adaptive least squares stereo matching, are then used to produce a dense array of correspondences which are transformed through a sensor model to produce a dense array of x, y, z data which can be used to produce a digital terrain model and orthoimage products.

All these magic is called Photogrammetry and is widely used in fields such as topographic mapping, architecture, engineering, highway construction, mining, investigation, archaeology, flood predictions and geology.

Aerial surveyors are commonly deployed when there is a demand for a detailed “map” and additional information to be collected about an large area that is not visible from the ground.

A look at working routine and what aerial surveyors do.
The two (10 years old) videos below contains a promotion from Vexcel, one of the leading sensor manufactures and the daily-routines of specialists of imao, a leading French company. 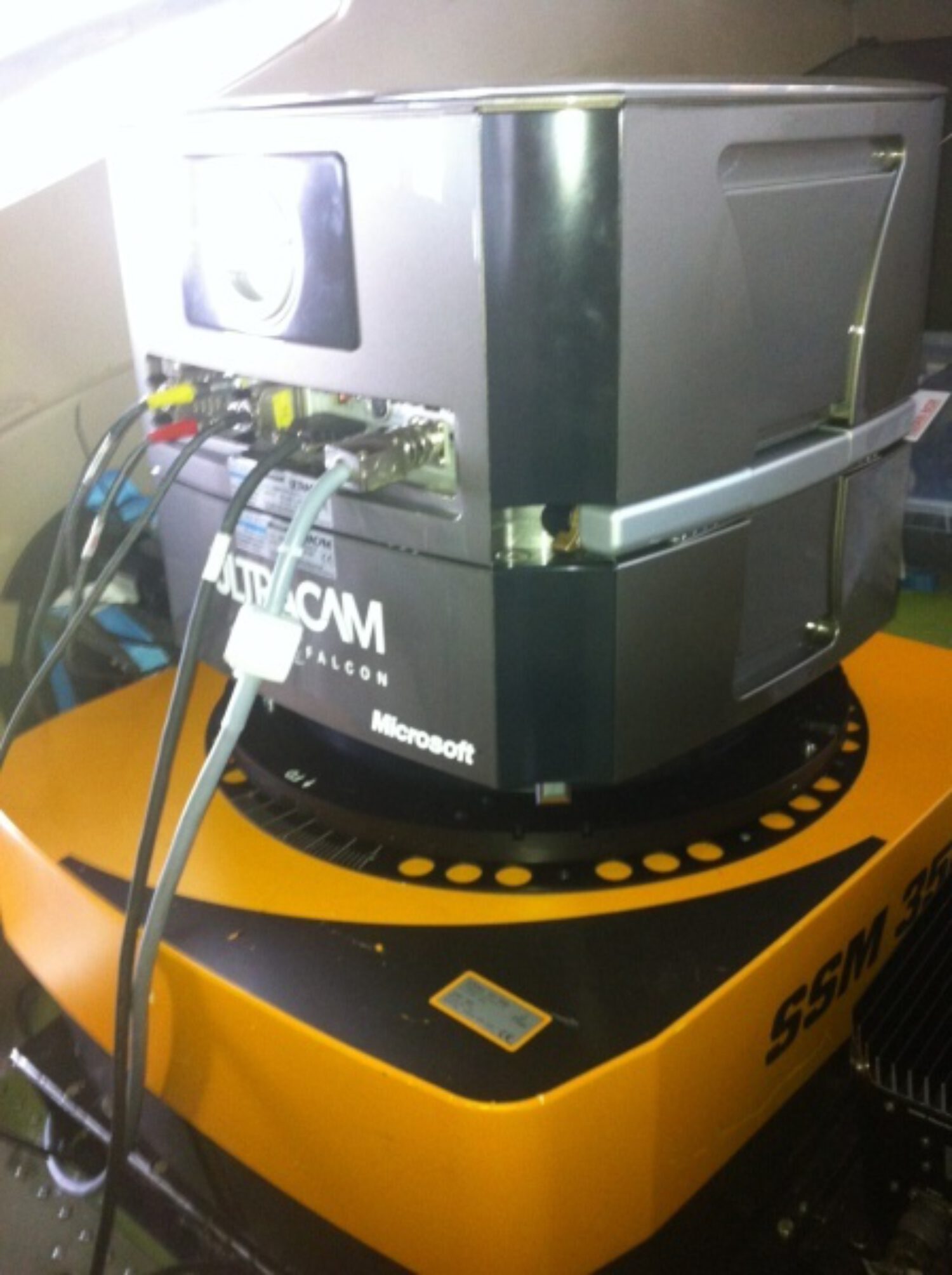