PhaseOne introduced their new iXU-RS1900 dual lens large format metric aerial camera. Each of the 2 CMOS sensors will  cover an image by 8,708 x and 11,608 pixels, so the finally stitched image becomes 16,470 x 1,540 pixels = 190 Megapixel. It comes with the proven central shutters mady by carbon blades. It was specially designed for the new Somag DSM400  mount. 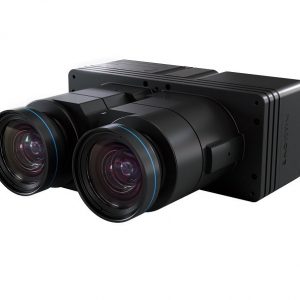 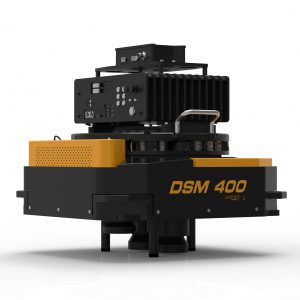 There is also a 4-band RGBI variant available, consisting the dual-lens (90mm) RGB camera heads and an additional Infrared (NIR) lens with 50 mm. Images will be than matched to create the 4 band RGBI image. So it can create RGBI, CIR and NIR images.

The new Somag DSM 400 mount is a precision gyro stabilized mount designed for medium format cameras and other sensors. 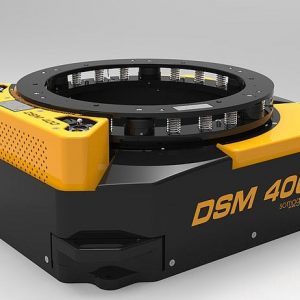 Because of its small format design, it fits in almost every aircraft, it’s weight is 14 kg and will control a sensor payload of 35.0 kg.

The new PhaseOne is included in our GSD calculator, download here.